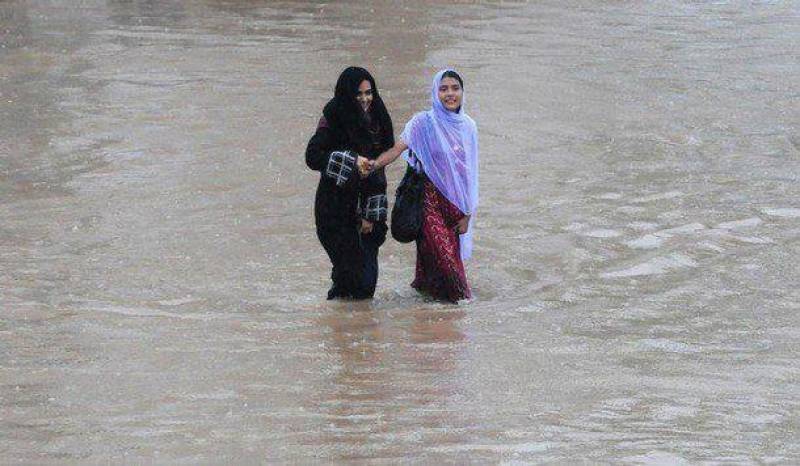 Lahore/Islamabad (Staff Report/Agencies): At least seven people lost their lives and dozens more were injured as heavy rains lashed various parts of the country on Sunday.

As per details, two people died and dozens more sustained injuries in Punjab.

Two of the deaths were reported in Shangrila and one each in Buner, Mansehra and Abbottabad. In more rain-related incidents, 18 people sustained injuries including six women and one child.

According to the Provincial Disaster Management Authority (PDMA), five people including two children and a woman were killed in Khyber Pakhtunkhwa (K-P).