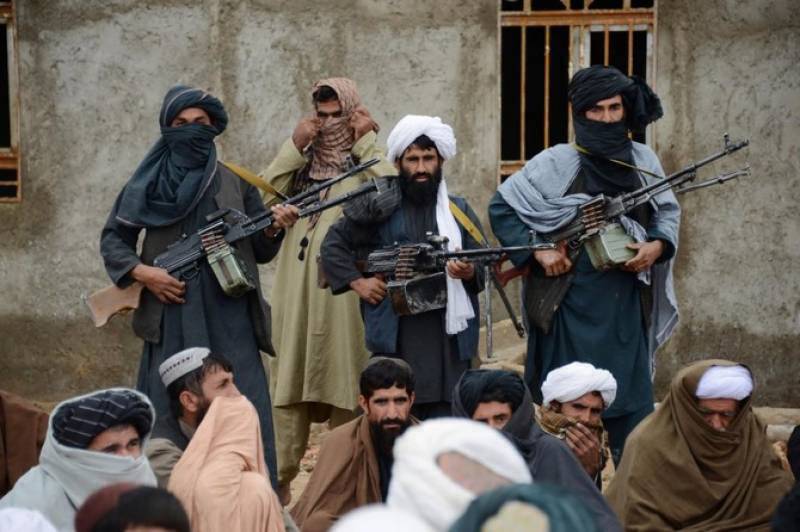 Kabul (Agencies): The Taliban said on Sunday rejected direct talks with Afghan government, rejecting a senior minister’s statement regarding plans to hold the meeting within the next two weeks.

"Intra-Afghan talks will start only after a foreign force withdrawal is announced," said Suhail Shaheen, a spokesman for the Taliban's political office in Qatar.

On Saturday, Afghanistan's state minister for peace affairs Abdul Salam Rahimi said the government would be represented by a 15-member delegation during direct talks with the Taliban "in the coming two weeks".

The Taliban have been holding peace talks with the United States (US) for nearly a year but have refused to meet with the government, which it views as a puppet regime.

US envoy Zalmay Khalilzad, who is currently visiting Kabul, tweeted that another round of "intra-Afghan" talks will occur "after we conclude our own agreements."

He said it would include the Taliban and "an inclusive and effective national negotiating team consisting of senior government officials, key political party representatives, civil society and women."