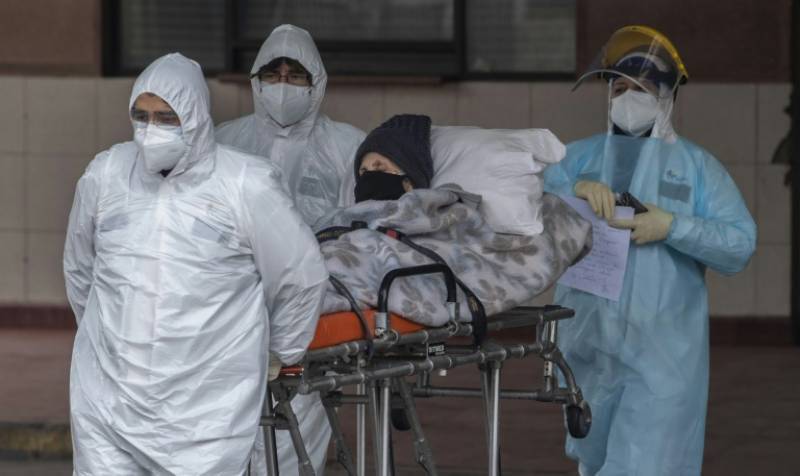 Since emerging in China late last year, the virus has killed a total of 650,011 people — but more than 100,000 deaths have been recorded since July 9, and the global toll has doubled in just over two months.

China reported its highest number of coronavirus cases in three months, part of a worrying swell of infections hitting Asia and Europe.

Indonesia confirmed its 100,000th coronavirus case Monday, as the Red Cross warned that the crisis in the world's fourth most-populous country risked "spiralling out of control."

European countries trying to repair the economic damage caused by the earlier lockdowns struggled to balance keeping the lifeline of tourism open while guarding against new flare-ups of infection.

Hong Kong mandated wearing masks in public in response to a new wave of infections.

Belgium tightened its social distancing measures to try to halt what one expert called a "worrying" surge in cases.

China reported its highest number of coronavirus cases in three months, part of a worrying swell of infections hitting Asia and Europe.