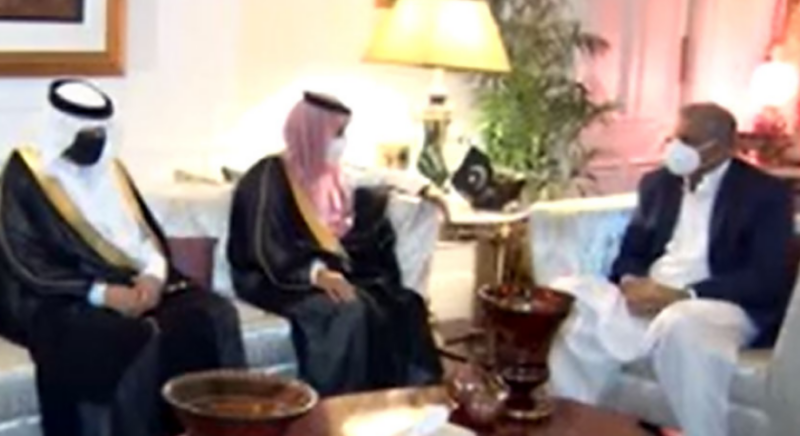 According to the Inter-Services Public Relations (ISPR), matters of bilateral interest, evolving security situation of the region including Afghanistan Peace Process and collaboration for regional peace and connectivity were discussed during the meeting.

“The relations between KSA and Pakistan are based on bonds of brotherhood and mutual trust as both nations will continue to play their part for peace and stability,” said the ISPR statement quoting the COAS.

The army chief also thanked the Saudi leadership for KSA's support to Pakistan and its armed forces.