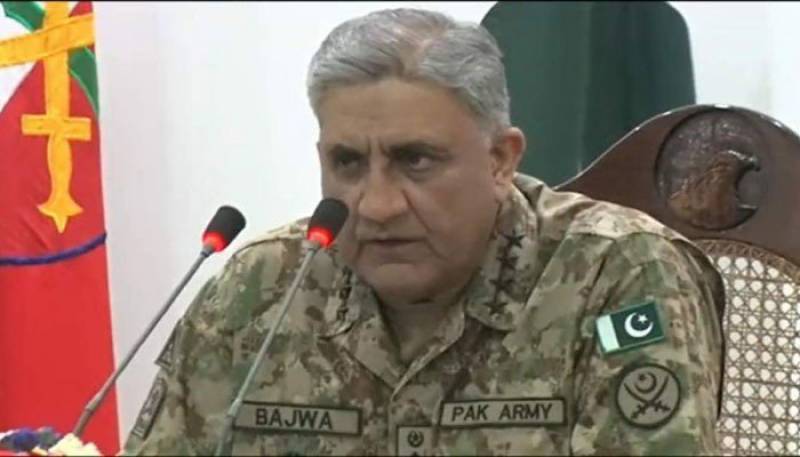 The ISPR statement said, "Having failed to divide us through terrorism, our enemy is now trying to target and fragment us along sectarian/ethnic lines which merit a unified national response."

It further stated that people of Pakistan need to be cognizant of the campaign, which is also "unwittingly" being spread on social media, adding that the army is close following the situation.

The statement by the military’s media wing comes after a spate of recent attacks in Quetta and Parachinar claiming more than 70 lives and leaving dozens injured. The attacks, all on June 23, shook the country after it had witnessed a period of relative calm.

COAS Bajwa said, "For us every shaheed [martyred]/injured is equal, regardless of sect/ethnicity and indeed is a great loss."

"We all are Pakistanis and Muslims who fully respect the religious rights of our Pakistani minorities."