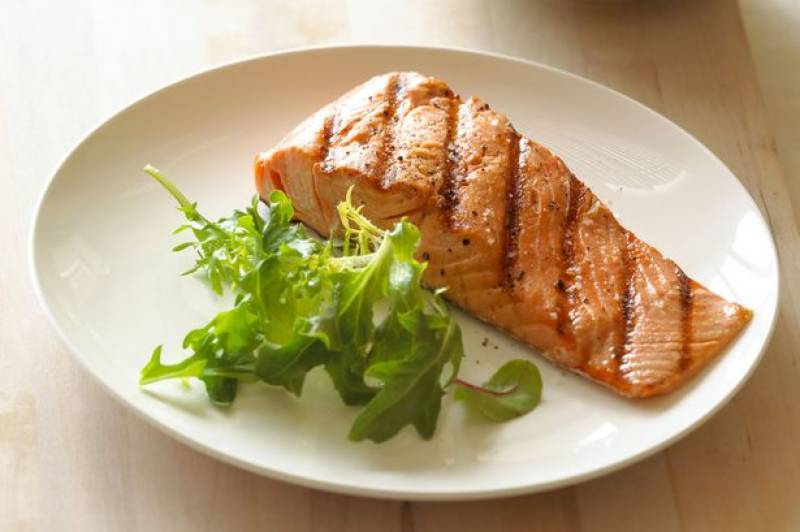 Islamabad (APP): A recent study has claimed that people must eat fish twice a week because it is good for health as well as helps to relieve the symptoms of arthritis.

Health News reported that the finding showed that people who consume fish twice in a week suffered less from swollen or tender joints than those who never ate it.

According to the study, people who ate even more than just two servings of fish were less likely to have rheumatoid arthritis.

Dr Sara Tedeschi, lead author of the study in Arthiritis Care and Researc, said that fish consumption has been noted to have many beneficial health effects.

For the study, around 176 rheumatism patients living in Baltimore estimated how often they ate fish over the past year and how big the portion was.

Fish with higher Omega 3 oil content were selected. The fish were tuna, salmon, sardines, and raw fish such as sashimi or sushi and grilled, steamed baked trout, sole, halibut, grouper and poke.

According to researchers, fried fish were not included in the study as frying reduces Omega 3 content.

It is said that the levels of inflammation when measured by tests of a marker in the blood were significantly lower among those eating fish twice or more a week compared to those who never ate it.