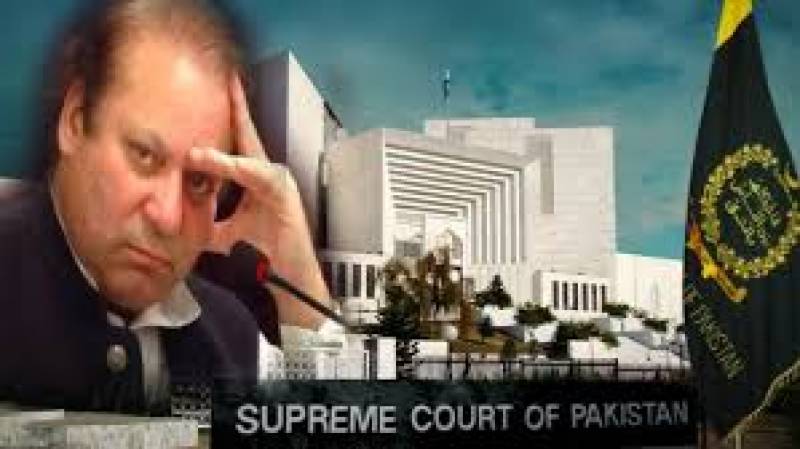 The sources reported, a private bank's senior officers appeared before the JIT with details of premier’s bank accounts on Wednesday’s session. The bank officials also presented details of the Hudaibiya Paper Mills to the JIT.

The joint investigation team (JIT) has been constituted by the Supreme Court to probe businesses and financial dealings of the people mentioned in the Panama Papers.

Earlier on July 5, the JIT has summoned PM Nawaz Sharif's daughter Maryam Nawaz. The premier's elder son Hussain Nawaz has been summoned on July 4 and his younger brother, Hasan, on July 3, sources said.

Hussain has appeared five times before the high-profile probe team whereas Hasan has been summoned twice already.

The summons, dated June 25, 2017, has also asked the respondent to bring forth relevant documents related to the Sharif family's financial assets.

The JIT, which resumed work on Tuesday after taking a day's break for Eid-ul-Fitr, has asked all three siblings to appear before it at 11am on their respective call dates. The JIT works out of the Federal Judicial Academy in Islamabad.

Maryam will become the sixth member of the Sharif family to appear before the high-profile probe team, formed on May 6 in light of the Supreme Court's April 20 judgment in the Panama Papers case.

Prime Minister Nawaz Sharif appeared before the JIT on June 15.

The special bench of the Supreme Court overseeing the JIT’s work directed the investigators to submit their final report on July 10.

The direction was given after the JIT submitted its third and second-last progress report to the bench, headed by Justice Ejaz Afzal Khan and comprising Justice Ijazul Ahsan and Justice Azmat Saeed Sheikh.

On June 7, the JIT had submitted its midterm report before the special bench.