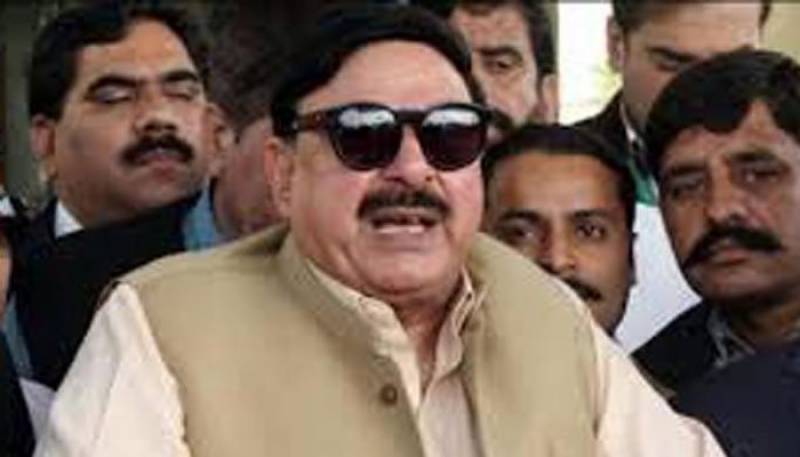 Sheikh Rasheed said while speaking to media after visiting the injured of the Bahawalpur incident, Nawaz Sharif was asked earlier to step down from the position of prime minister, but he did not pay heed.

Sheikh Rasheed said, “The politicians would wake up from a slumber within eight ten days.”

The premier's elder son Hussain Nawaz has been summoned on July 4 and his younger brother, Hasan, on July 3.

The summons, dated June 25, 2017, has also asked the respondent to bring forth relevant documents related to the Sharif family's financial assets.