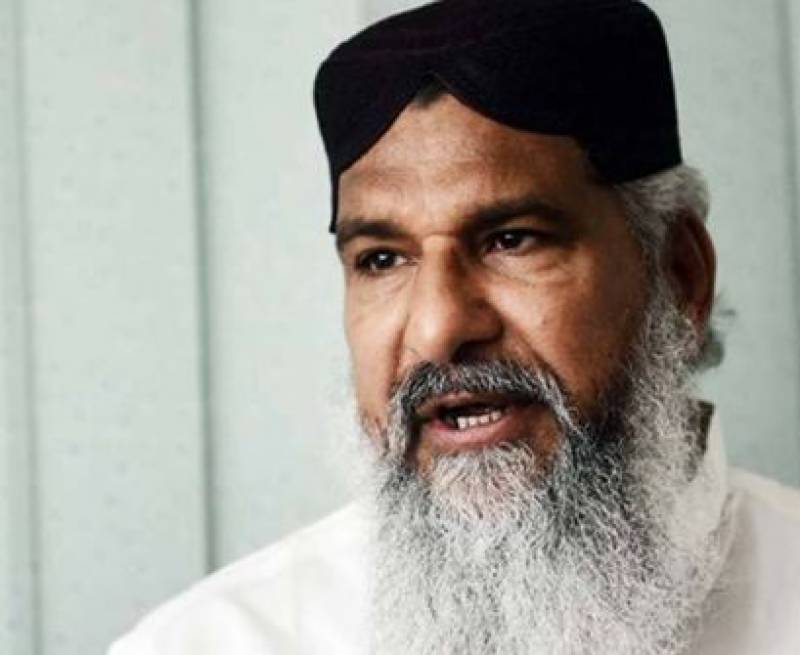 The removal of ban on Ludhianvi has emerged just hours after Pakistan was placed on the Financial Action Task Force (FATF) 'grey list' a second time for failing to curb terror financing on its soil.

According to sources, the NACTA removed ban upon the recommendation of the Punjab home department.

For Ludhviani, this removal entails the restoration of certain liberties. He is free to travel abroad and own weapons and arms provided he follows proper procedure and licensing. Furthermore, his CNIC has also been unblocked, putting him at liberty to purchase property. Access to his bank accounts has also been restored.

Ludhviani is the chief of the proscribed movement since the 2009 death of Ali Sher Haidri. Formerly known as Sipah e Sahaba, this organization had been outlawed due to its extremist and sectarian nature.

He was included on the Fourth Schedule, a section of the Anti-Terrorism Act under which someone who is suspected of terrorism is kept under observation; it is mandatory for him or her to register his or her attendance with the local police regularly.

The Fourth Schedule also includes elements found to be or suspected to be involved in anti-state activities, delivering hate speeches and/or activists of religious outfits not yet banned but related to militancy in some way.