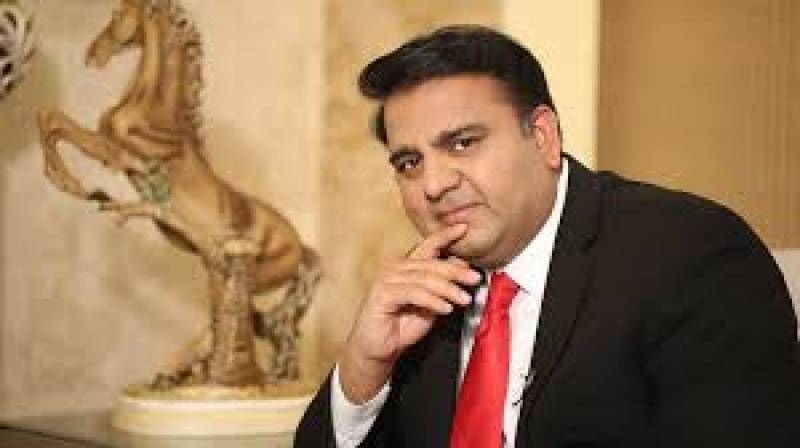 The Lahore High Court ruled in favour of Fawad in an appeal filed against an appellant tribunal’s rejection of his nomination papers.

In the petition, Fawad claimed that the election tribunal rejected papers over the missing details of Rs3.2million spent on international trips.

The PTI leader requested the court to void the appellant tribunal’s verdict and allow him to contest elections.