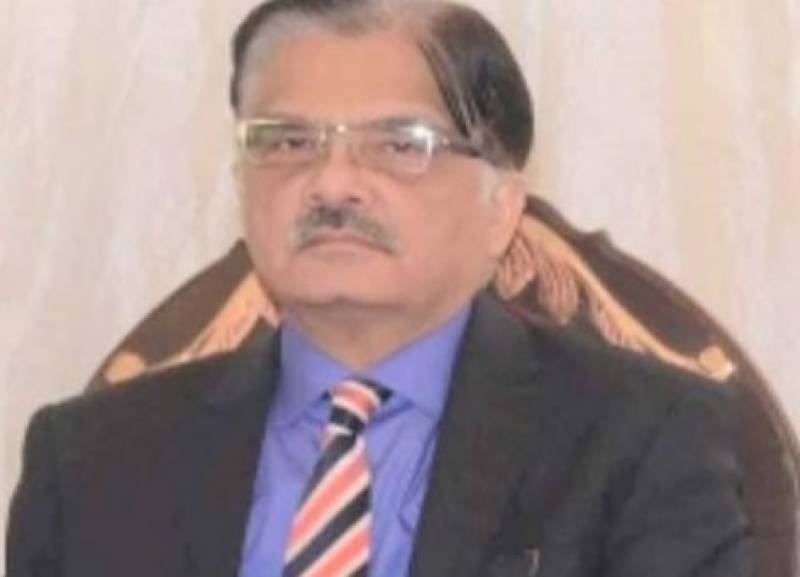 Islamabad (Staff Report): Mirza Saleem Baig has been appointed as chairman of Pakistan Electronic Media Regulatory Authority (PEMRA) for the next four years, says a notification issued by the Ministry of Information on Thursday.

Baig previously served as the Principal Information Officer with the federal government.

During the hearing, the counsel of the petitioner argued the individual named for heading the media regulator did not fulfill the eligibility criteria for the post.

However, the chief justice had remarked that they did not want to get into the issue and noted that the search committee had nominated Baig for the post of PEMRA chairman.