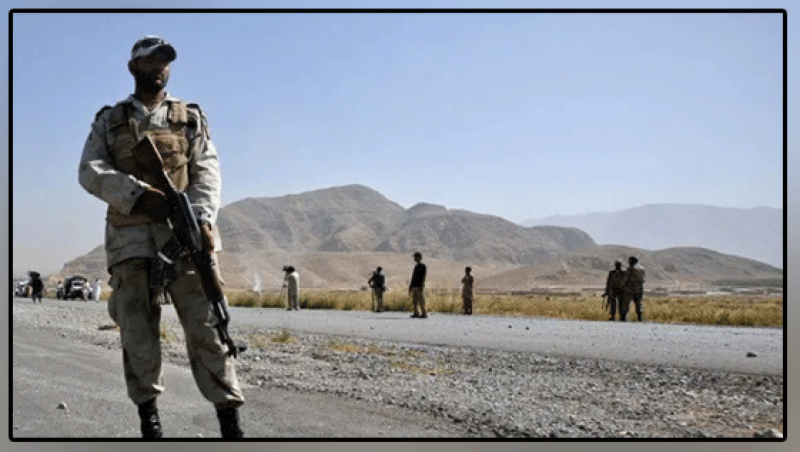 According to a statement issued by the Inter-Services Public Relations (ISPR), Sepoy Kifait Ullah, a resident of Sibi embraced martyrdom.

The statement added that a sanitization operation is in progress to apprehend the perpetrators of attack.

“Such cowardly acts by inimical elements, backed by hostile intelligence agencies cannot sabotage the hard-earned peace and prosperity in Balochistan,” the ISPR statement said, adding that the security forces are determined to neutralize their nefarious designs even at the cost of blood and lives.