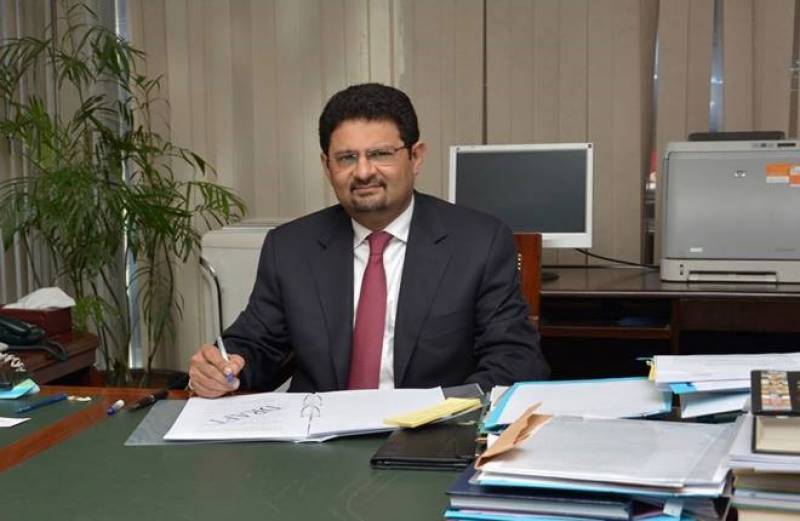 Islamabad (Web Desk): Pakistan has received the Memorandum of Economic and Financial Policies (MEFP) from the International Monetary (IMF) Fund for the combined 7th and 8th reviews.

In a post on Twitter Federal Minister for Finance Miftah Ismail made the announcement stating that the government had received the lMF's MEFP for both reviews, following meetings last week.

Early this morning, the Government of Pakistan has received an MEFP from the IMF for combined 7th and 8th reviews.

The draft MEFP is a prerequisite for paving the way for moving towards striking a staff-level agreement.

The IMF is now expected to issue a statement confirming substantial progress on the fiscal framework, the two sides agreed.

In a breakthrough on June 22, IMF and Pakistan reached an understanding on the federal budget for 2022-23, increasing the likelihood of reviving the extended fund facility (EFF) after authorities committed to generate Rs436 billion more taxes and increase petroleum levy gradually up to Rs50 per litre.

As per the top government sources, the Pakistani side, to win over the IMF mission, had agreed to start charging on all POL products a petroleum development levy which will be gradually increased by Rs5 per month to reach a maximum of Rs50.

The understanding was reached during a meeting, held via video link, between the IMF staff mission and the Pakistani economic team, led by Mfitah Ismail.