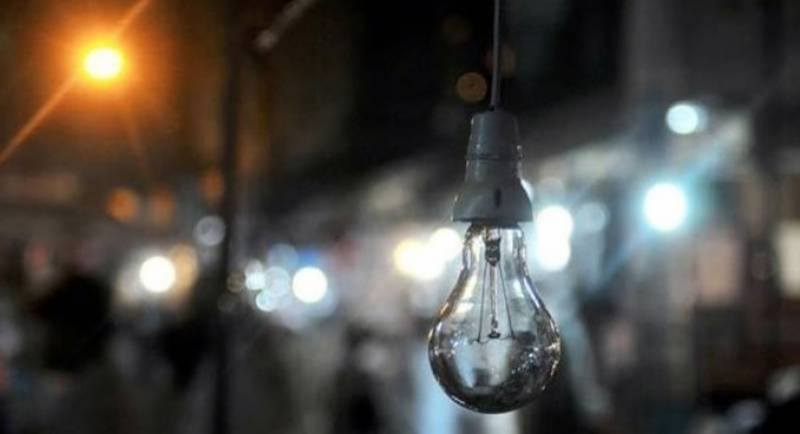 Karachi (Staff Report/Agencies): The protest against unannounced and prolonged power loadshedding in Karachi’s Mauripur area ended on Tuesday evening after police met with K-Electric (KE) and assured protesters that their grievances would be addressed.

Earlier in the day, police had used tear gas and baton-charged protesting residents of Lyari near the Mauripur Road, after they refused to vacate Mauripur Road.

Pakistan is facing an escalation of its power crisis after it failed to agree on a deal for natural gas supply next month.

On Monday, addressing MNAs from the PML-N and allied parties, Prime Minister Shehbaz Sharif warned the country might face more electricty loadshedding in the coming month of July.