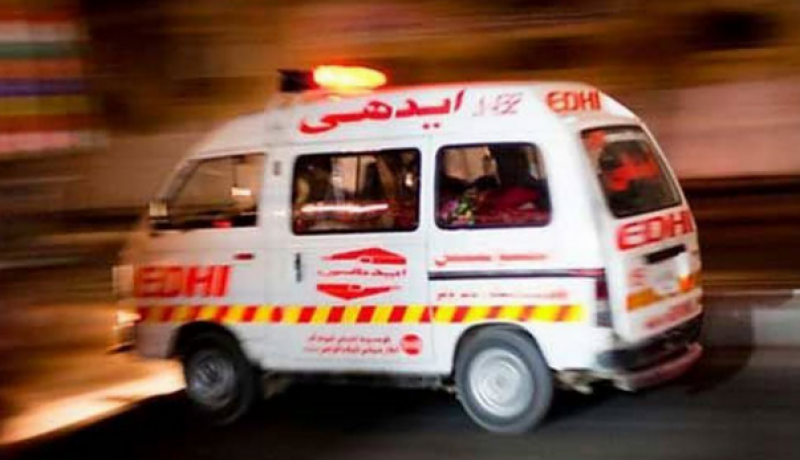 North Waziristan (Web Desk): Two police personnel and a polio worker were martyred in an attack on a polio team in Datta Khel area of North Waziristan district of Khyber Pakhtunkhwa (KP) Tuesday.

According to details, the attack on the polio team was carried out by unknown gunmen during the ongoing anti-polio drive in the province.

A heavy contingent of law enforcement reached the spot after the incident and the bodies of the deceased were shifted to a hospital.

He prayed for the eternal peace of the martyred souls and conveyed his condolences to the bereaved families.

The KP chief minister directed for immediate arrest of the culprits involved in the attack on the polio team. He also expressed determination to deal with the culprits with iron hands.

Meanwhile, the anti-polio drive has been suspended as all the polio teams have been called off from North Waziristan district and the search operation has begun in the area.

It is pertinent to mention that the anti-polio campaign of varying duration started across the country a day earlier.

The anti-polio vaccine will be administered to the children upto five years of age.