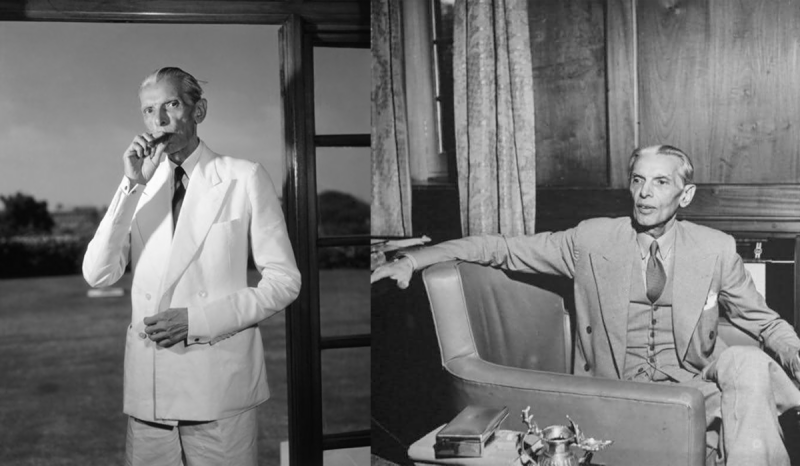 The demand was made during a speech in legislative assembly on budget proposals.

The BJP’s lawmaker expressed his rage in the Indian legislative assembly while addressing the issue of budget of Public Works Department; he called the historic Jinnah House ‘the place from where the conspiracy of partition hatched’. "Jinnah House is a symbol of the partition. The structure should be demolished," he said on the assembly floor.

According to details, Jinnah house is constructed on 2.5 acres of land estimated to be worth about $400 million.

The lawmaker demanded that the structure of Jinnah House should be replaced by a cultural centre highlighting Maharashtra’s culture.

Earlier this month, the Indian Parliament passed a controversial amendment to the ‘Enemy Properties Act 1968’ under which the BJP lawmaker made this demand.