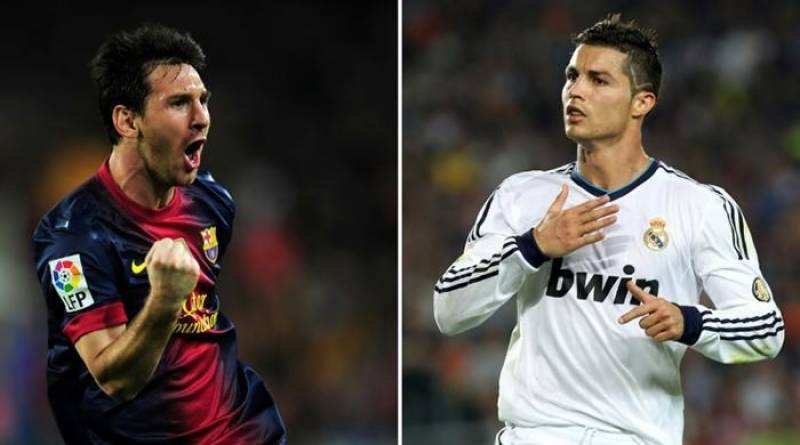 Paris, France (Online): Real Madrid's Portuguese striker Cristiano Ronaldo was the highest paid footballer in 2016-17 season, with 87.5 million euros ($95.3m) in earnings, ahead of Lionel Messi (76.5m), according to figures to appear in latest edition of France Football.

The Ballon d’Or winner beat his Argentinian rival at Barcelona, Lionel Messi, to the title of the highest earner in football for the first time, to cap off a stellar year individually for the Portuguese star.

The magazine also reported that Manchester United's Jose Mourinho is the best paid coach, with income of 28 million euros, the magazine said.

France Football said it based its figures on salary, bonuses and advertising income for the 2016-2017 season. 'Boss Baby' beats up on 'Smurfs