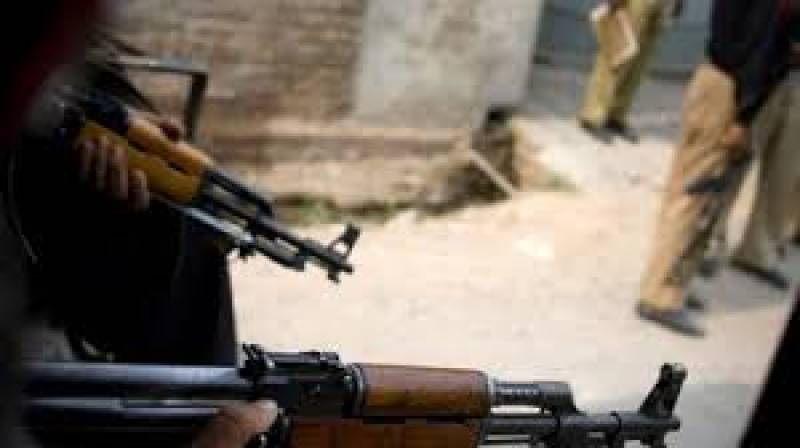 Sialkot (Staff Report): Two suspected Daesh terrorists arrested in a crackdown of the Counter-Terrorism Department (CTD) in Sialkot on Tuesday.

The CTD spokesperson said, “The next target of terror suspects was the law enforcement agencies.”

According to details provided by the spokesperson, a large amount of electronic devices and explosives were also recovered from the suspects.