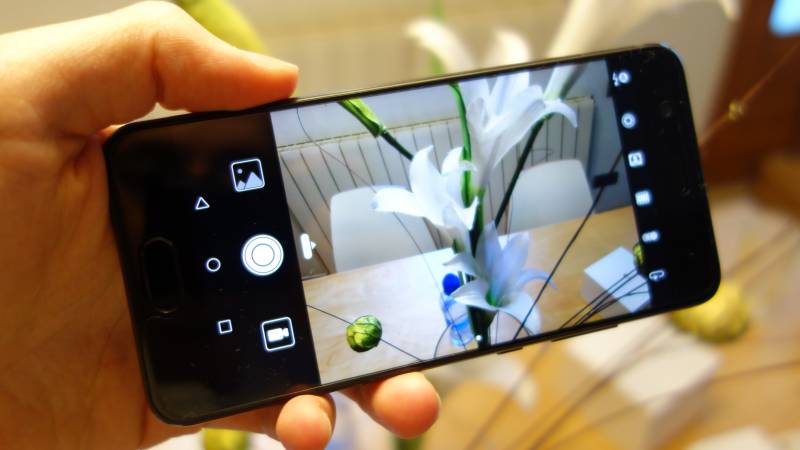 Lahore (Web Desk): Huawei has been introducing something new-to-the-table, and yet has launched another revolutionary device – Huawei P10 to its P series. Over the years, the extensive revolution remained in process in P series, with various fascinating devices and has successfully won the hearts of millions of tech-savvy customers across the world. The P Series of Huawei include; P6, P7, P8, P9, and P10.

According to details, currently Huawei is going to launce Huawei P10, not only is it equipped with a machine learning algorithm and Huawei Ultra Memory, but it is the first phone to have Leica lens in its front camera.

The P10 has an improved rear camera with a wide angle features which captures better group photos. The P10’s fingerprint reader has moved to the front where it doubles as a navigation bar and button, letting you function without the traditional 3 Android buttons. The P10 is truly the representation of Huawei’s commitment of providing the customers with innovativeness every time.