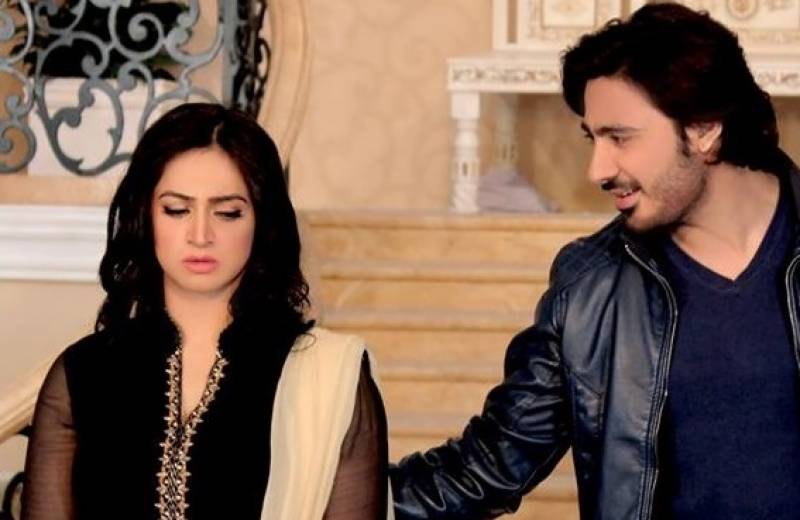 Mumbai (Web Desk): Wali Hamid, husband of actress and model Noor Bukhari, has requested fans to 'respect the latter' during their divorce proceedings.

Wali wrote on his Facebook page: "A heartiest humble request to all ‘'Please refrain from commenting negative about Noor, I found my soulmate in her, we had the bestest times of our life together and I still love her, respect her and always will and never want to part ways." He asked people to "respect our personal feelings and pray for us." as it's a "personal matter and let us handle personally."

Noor had announced her decision to divorce her singer/actor husband Wali Hamid. Noor first married Dubai-based Hindu businessman Vikram in 2008 after the marriage was dissolved in 2010. In the same year, the actress got married second time with director Farooq Mengal, this marriage with Mengal lasted only for four months.

Thirdly, she tied knot in 2012 with Aun Chaudhry but separated just after a few months.