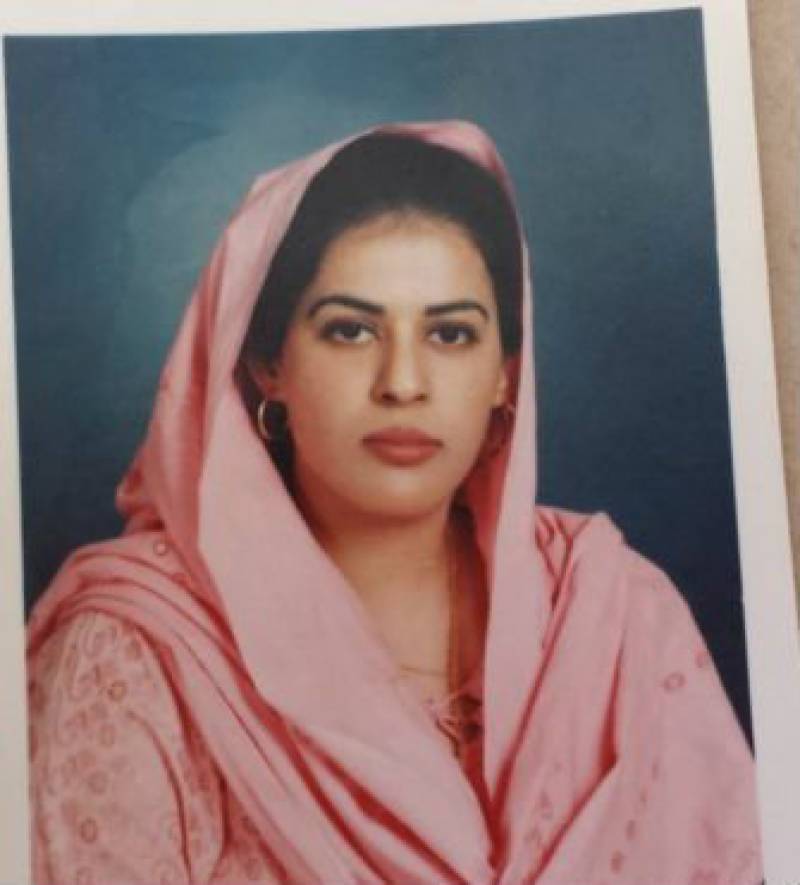 Lahore (Web Desk): A woman has won a 17-year legal battle against Punjab University (PU) over an error that triggered damaging gossip that changed the course of her life.

"The university crushed my dreams and it never apologised," said Wajiha Arooj. "No money could compensate for the damage their act did to my honour and reputation in society."

It began with a seemingly minor error, when Ms Arooj, now 38, was studying for a master's degree in English at the University of the Punjab in Lahore. The university wrongly marked her absent for one of her examinations and she was told she had failed, BBC reported.

A university official, Ms Arooj said, then suggested to her father that he was unaware of his daughter's "activities" or her whereabouts on exam day. The news of Ms Arooj's alleged absence reached her family and her peers.

"Even my mother looked at me in a strange way, with doubt in her eyes," she said. "My cousins started asking me questions on why I missed the exam." The gossip, she said, spread so far and wide that it became difficult for her to face her classmates, who taunted her.

"Gossiping in the classroom, they would mockingly say that one can go anywhere on the pretext of taking an exam. And they would make sure that I could hear them."

Relatives and family friends had already objected to her taking evening classes. As the gossip spread, they wondered whether she had been skipping classes all year long and going somewhere else.

"At one point I was so distressed I even considered committing suicide," she said.

So she took action against the university in the Lahore High Court. Her immediate family fully backed her and her father, who is a practicing lawyer and a retired judge, represented her.

Four months later, university officials produced her exam answer sheet in court. They blamed the error on a failure by clerical staff to check the attendance sheet properly.

The university then corrected the error and issued a new examination result, while the court ruled that the university had been negligent. But, said Ms Arooj, the damage had already been done. "It was very difficult for me to regain the same respect I had among the people around me," she said. She then sued the university for damaging her reputation.

Meanwhile, fearing for her future, Ms Arooj's parents decided to marry her off quickly. Her immediate family were very progressive, she said, but the part of society she came from was more conservative. Four months after finishing her final exam, she was married.

But getting married meant she was unable to continue her studies with a view to joining Pakistan's civil service, which had been her goal.

A few years after getting married, Ms Arooj and her husband moved to Canada with their young daughter and had two more children there. She did not get a chance to start a career but says she is happy there.

Last year a civil court in Lahore ordered the university to pay her Rs 800,000 ($7,630, £6,156) in damages. The university challenged the ruling but it was upheld by an appeal court earlier this month.

A university spokesperson, Khurrum Shehzad, told the BBC that the administration would first look into the court's detailed verdict as it was an old case.

"We will see if the student is in the right, [then] we would definitely comply with court orders. If we feel the university was in the right, we would contest the order on the next available legal platform," the spokesperson said.