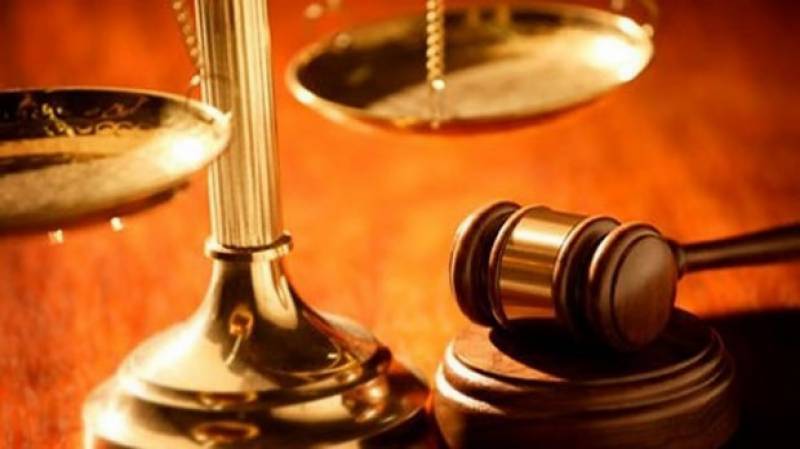 Islamabad (Staff Report): The Senate has passed the Twenty Eighth Amendment Bill, 2017 with the required two-thirds majority, paving way for the revival of military courts for yet another two years.

Chairman of Senate, Raza Rabbani presided over a session of the House today that voted over 28th Constitutional Amendment regarding two-year extension of military courts.

All the parties, except Pakhtunkhwa Milli Awami Party voted in favour of the bill. The JUI-F, meanwhile, did not attend the session in order to abstain from voting.

The bill was tabled today in the Senate after it was approved by the National Assembly two weeks ago in a session that was attended by the Prime Minister of Pakistan, Nawaz Sharif.

After today’s approval, the bill is now to be forwarded to the President House for Mamnoon Hussain’s approval.

Once the President approves the amendment, the bill will become an Act of the Parliament making two-year extension of army courts official. The extension, if granted will be recorded starting from January 7, 2017.