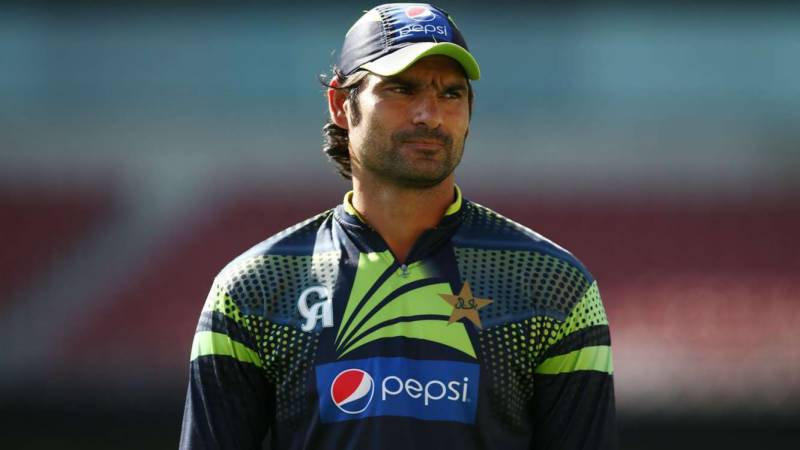 Lahore (Staff Report): Pakistani pacer Mohammad Irfan, who has been formally charged and suspended by the Pakistan Cricket Board (PCB) for alleged involvement in spot-fixing during Pakistan Super League (PSL) 2017, will submit his response to the charges today (Tuesday).

Irfan has been charged with two violations of the PCB’s anti-corruption code for failing to disclose to the board the approaches made by the bookies during PSL 2017.

Code Article 2.4.4, under which the pacer has been charged, states: "Failing to disclose to the PCB Vigilance and Security Department (without unnecessary delay) full details of any approaches or invitations received by the Participant to engage in Corrupt Conduct under this Anti-Corruption Code.”

Earlier this month Irfan appeared before the board’s Anti-Corruption Unit, where he admitted in his video statement that he had been contacted by bookies during the tournament but had not reported the approach to the PCB, as he had been under “mental duress due to the recent death of his parents.”