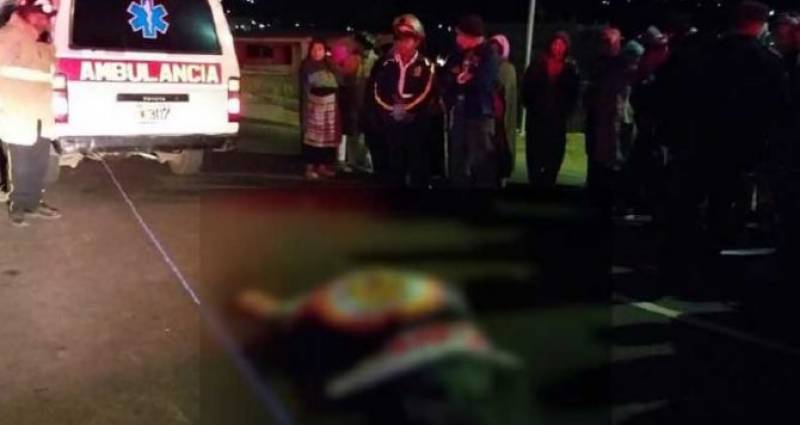 Guatemala (Web Desk): At least 32 people, including children, were killed and about 17 injured after a truck drove into a crowd in western Guatemala.

According to media reports, the accident occurred late on Wednesday in the Nahuala municipality, where the crowd had reportedly gathered at the site of another traffic accident.

The driver fled the scene in his truck and his whereabouts are unknown. The truck did not have its lights on when it struck the group of people which may have been why the driver did not spot them, according to local media.

Guatemalan President Jimmy Morales extended his condolences over the incident.