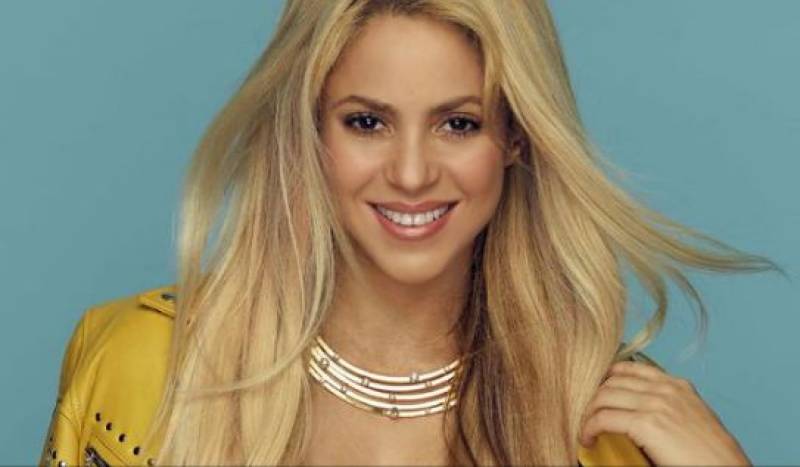 Madrid (Web Desk): The Colombian singers Shakira and Carlos Vives have appeared in a Madrid court to answer allegations by a Cuban-born singer and producer that they plagiarized his work in their award-winning hit La Bicicleta.

Shakira and Vives refuted the allegations by Livan Rafael Castellanos that “La Bicicleta” — which means “The Bicycle” in English — contains lyrics, rhythm and melody similar to those of his 1997 song, “Yo te quiero tanto.”‘

Shakira smiled as she entered the court in downtown Madrid. She didn't answer reporters' questions.

Shakira, whose full name is Shakira Isabel Mebarak Ripoll, told the judge that Castellanos' song "is nothing like ... La Bicicleta, the melody is different, the music is different, the subject matter is different," according to private Spanish news agency Europa Press.

"My (song) talks about my homeland, it's a salute to my homeland — Barranquilla, Colombia — not Cuba," Shakira said, according to Europa Press. "It's different."