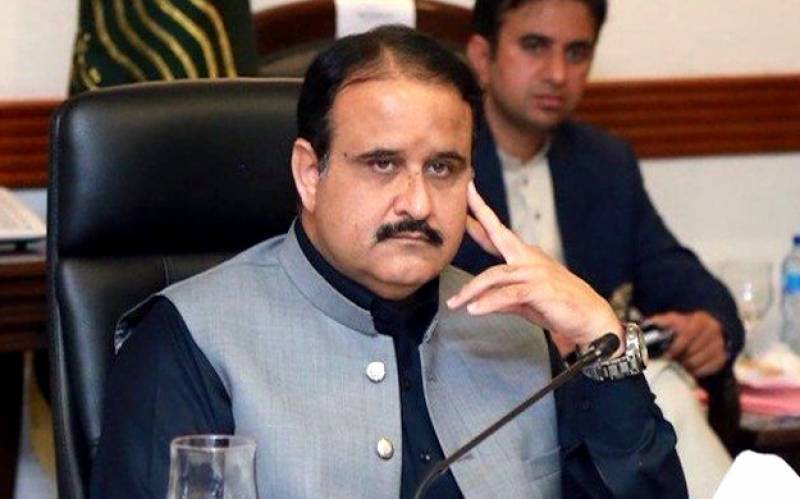 The motion was filed by Opposition members Rana Mashood, Samiullah Khan, Mian Naseer amongst others in the Provincial Assembly Secretariat.

After filing of no-confidence motion, the chief minister cannot dissolve the provincial assembly while the speaker is bound to convene the session within 14 days.

According to an official handout issued by the provincial assembly, 127 lawmakers signed the no-trust motion against Buzdar while 120 had signed the requisition notice.

The development comes in the wake of the Opposition's no-confidence motion against Prime Minister Imran Khan and increasing pressure within the ruling-Pakistan Tehreek-e-Insaf (PTI) to remove the incumbent chief minister.

On March 8, a delegation of senior opposition lawmakers had submitted the no-trust motion against the prime minister with the National Assembly (NA) Secretariat. However, the motion could not be tabled in the lower house of parliament so far.

NA speaker Asad Qaeser, who had called the opposition-requisitioned session on March 25, three days after the expiry of the constitutionally mandatory 14-day deadline, had adjourned the sitting until Monday (today).

He did not allow the opposition’s no-trust resolution to be tabled after offering fateha for the deceased PTI MNA from Hangu Khayal Zaman as per the parliamentary tradition.