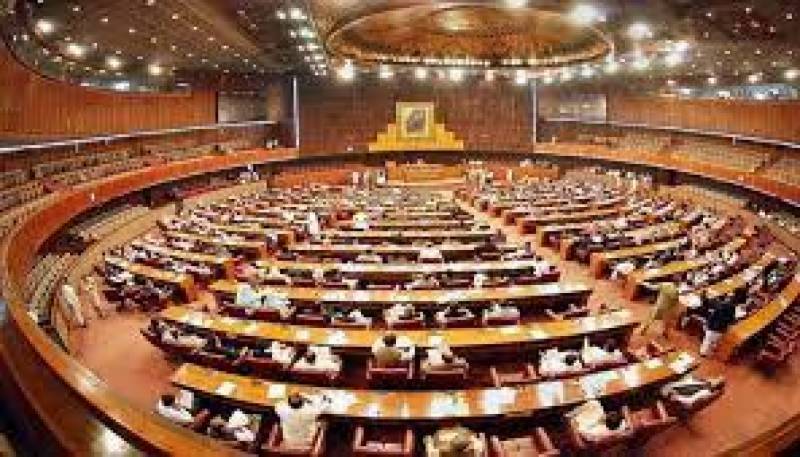 National Assembly Deputy Speaker Qasim Suri presided over the session, which was followed by the counting procedure to determine the number of lawmakers in favour. More than 155 lawmakers were in favour of tabling the motion against the PM.

The crucial session of the National Assembly held after an interval of two days.

The agenda of the session include no confidence motion against Prime Minister Imran Khan and calling attention notices on public interest matters.

On Friday, National Assembly Speaker Asad Qaisar adjourned the crucial session of the House, with no-trust move against the PM till March 28 (Monday).