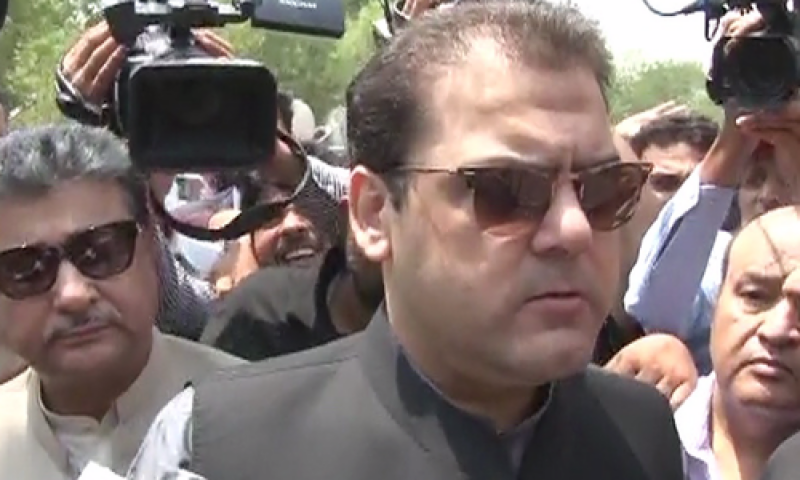 “I received a notice from the JIT on Saturday which directed me to appear within 24 hours,” Hussain told journalists outside the Federal Judicial Academy, Islamabad and claimed that he had not received any questionnaire from the investigating team.

Hussain will also be appearing before the Supreme Court on Monday (tomorrow) to voice his concerns about two members of the JIT.

A three-member bench of the SC, headed by Justice Ejaz Afzal Khan, will hear his reservations.