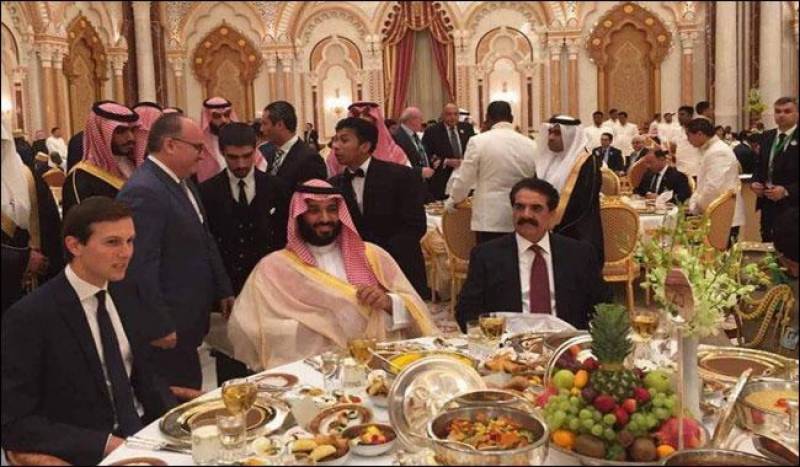 According to sources, due to American intervention in 41 Islamic countries’ alliance, Raheel Sharif is very unhappy and is considering seriously to leave the command of the military alliance and come back to Pakistan. The sources further added that his role is also being limited by the Saudi government.