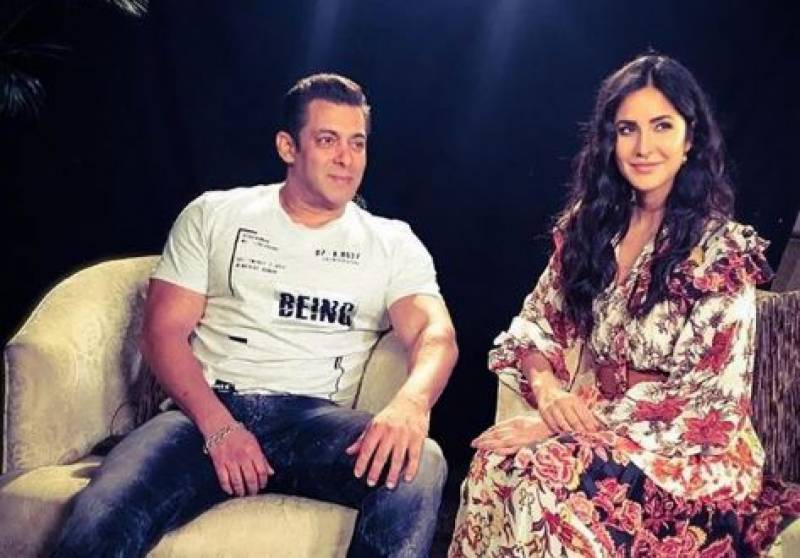 Mumbai (Web Desk): Indian star Salman Khan has suggested an alternative career for his former lady love Katrina Kaif who after her breakup with Ranbir Kapoor in 2016 has remained single.

In an interview to Bollywood Hungama, when Salman asked to suggest an alternative career for his co-star, Katrina Kaif, he said: “If she is not an actor, she should be married and produce children.”

Even when Kaif interjected to explain that the question was to suggest a profession, such as a doctor or an engineer, Khan refused to alter his remark. “That too is a lot of work, yea,” he added.

On the other when the Zero actor was faced with the question of when she plans to settle down on Arbaaz Khan’s chat show, she stated: “No clue. I am taking one day at a time. Life is unpredictable. We don't know what happens."

"As a person, I do believe in the institution of marriage and having kids. That I do,” she added.