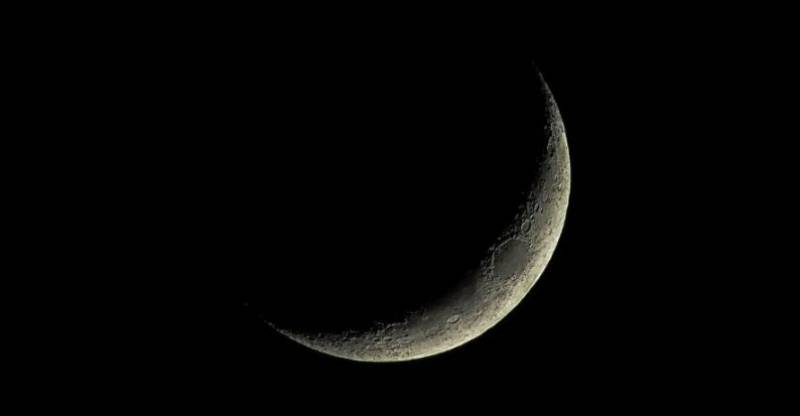 Islamabad (Staff Report): Council of Islamic Ideology (CCI) Chairman Dr Qibla Ayaz has said that the lunar calendar developed by the Ministry of Science and Technology will be reviewed after Eid.

Ayaz said the final opinion cannot be given without the advice of the religious scholars, adding that the CCI meeting to obtain the opinion of religious scholars regarding lunar calendar would be called after Eid.

Chaudhry announced that based on the lunar observations Eid will be celebrated on June 5.

The website, pakmoonsighting.pk features sections such as a monthly Hijri (Islamic) calendar for the next five years, a day-to-day lunar calendar against dates from the Gregorian calendar, and the dates on which the first day of every lunar month will fall.