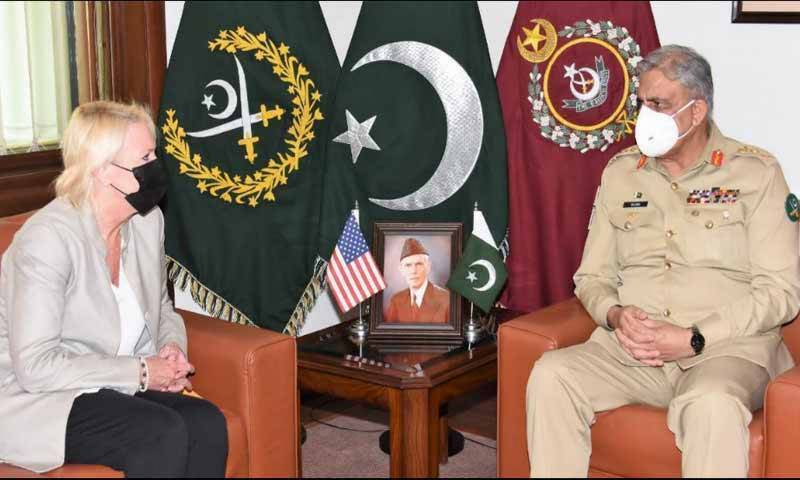 According to the Inter-Services Public Relations (ISPR), matters of mutual interest, overall regional security situation including recent developments in Afghan peace process and bilateral cooperation in various fields were discussed during the meeting.

The statement added that the US dignitary appreciated Pakistan's sincere efforts for bringing peace and stability in the region, especially its role in the Afghan peace process.

On Thursday, the Russian ambassador called on the army chief at the GHQ and discussed matters of mutual interest including the Afghan peace process, the military’s media wing said.

The Russian ambassador lauded Pakistan’s sincere efforts for bringing peace and stability to the region, especially the Afghan reconciliation.