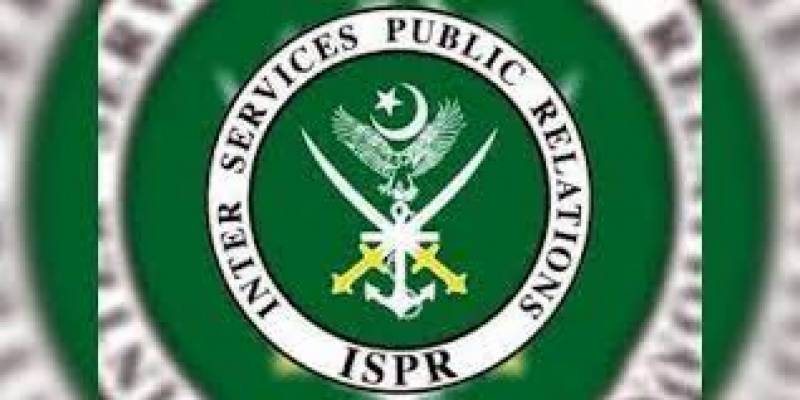 Rawalpindi (Agencies): The Armed Forces paid tribute to all those who worked selflessly and stayed steadfast against all odds to make the country's endeavour possible for achieving nuclear deterrence, the military's media wing stated on Saturday.

In a statement, the Inter Services Public Relations (ISPR) on the occasion of 24th Youm-e-Takbeer and in commemoration of the nation's indomitable resolve to attain nuclear capability, twenty four years ago on May 28, 1998, Pakistan established credible minimum nuclear deterrence, restoring balance of power in the region. Armed Forces pay tribute to all those who worked selflessly, stayed steadfast against all odds and made this possible".

23 years ago on this day, Pakistan restored balance of power in the region by successfully establishing credible minimum nuclear deterrence. AFs and the nation pays tribute to all those involved in making this dream come true. #YoumeTakbeer

Youm-e-Takbeer is being observed across the country today (Saturday) with great zeal and fervour to commemorate the 24th anniversary of historic nuclear tests at Chaghi in 1998.

This year theme of the day is "Na Jhuky thay na Jhuken gay".

Pakistan Muslim League-Nawaz (PML-N) supremo Nawaz Sharif was the prime minister of Pakistan at that time, under whom nuclear tests were carried out as major world powers urged him to avoid the tests.

Meanwhile, the Ministry of Information and Broadcasting has also released a national song in this connection with an aim aimed to highlight the importance of this day.