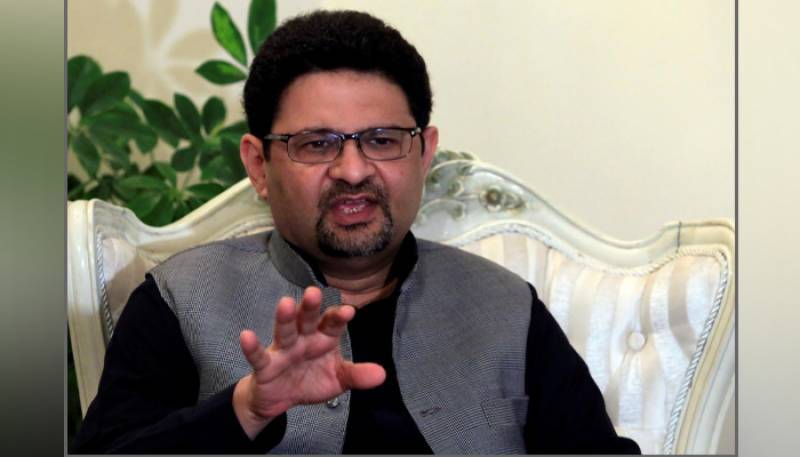 Talking to the media here on Saturday, Miftah Ismail said the previous government did not make any deal related to LNG and now the PML-N-led government is buying LNG at expensive rates, therefore, currently, it’s not possible to end load shedding.

“The maintenance process of 2500MW out of 7,500MW power plants has been started as these power plants were shut down during the tenure of the previous government,” he added.

The minister said the government would provide targeted subsidies to 14 million deserving families.

On Friday, Prime Minister Shehbaz Sharif announced a new relief package worth Rs28 billion per month to lessen the impact of increase in the prices of petroleum products on the low-income segment of the society.

In his televised address to the nation, the premier said that under the relief package, 14 million deserving families will be immediately provided Rs2,000 each, which will benefit 85 million people or one third of the total population.