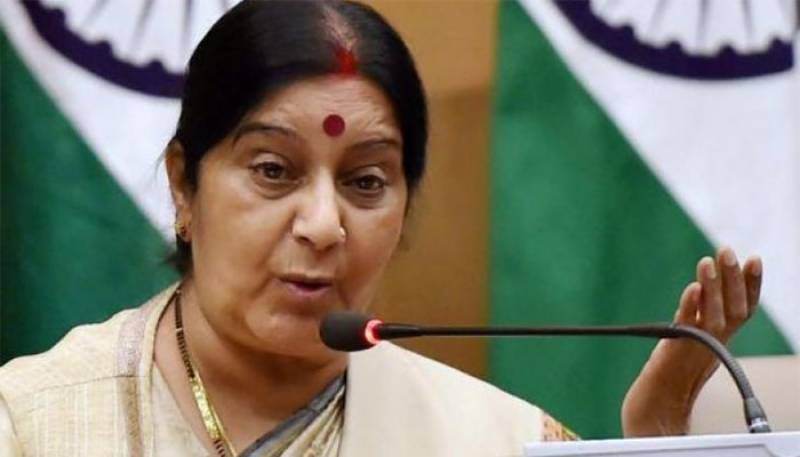 Nine-year-old Mariam Danish’s father, Danish Memon, had reached out to Swaraj on Twitter for treatment of thalassemia. She asked the Indian High Commission in Islamabad to issue travel documents immediately.

“India is continuing to impose a condition on Pakistani patients seeking medical treatment in India that they must possess a reference letter from the foreign minister to be granted a visa,” said the FO spokesperson.