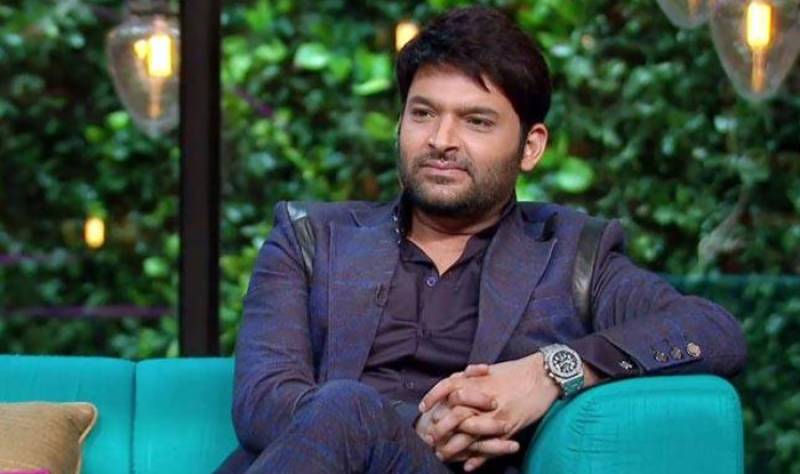 Mumbai (Web Desk): Actor-comedian Kapil Sharma is one of the luckiest actors in Bollywood who got fame at very early stage of their Film Journey. He enjoys a huge number of fan following across the globe.

Series titled Comedy Curry produced by Big Mama Works are already in talks with Kapil who will be working alongside a Hollywood actor. The makers of the film revealed that the deal will only be signed when Kapil visits America.

Kapil quoted, “I’ll let everyone know once it’s finalized. I have received a script from the west and the makers are very popular. I’ll definitely go there and meet them since nothing major can be discussed over a call. It’ll be a good thing if it materialises.”

Rajiev Dhingra, the director of Kapil’s Firangi came forth to support his actor. He said, “Kapil has received an offer from Hollywood. Big Mama Works want to make a Hollywood series with Kapil, with one Hollywood star and one Indian star, which will be apt for both the countries.”

Firangi’s trailer has received a good response from the audience. The trailer shows Magga, played by Kapil, as a servant to the British and how this affects his relationship with the villagers and his love-interest. Firangi will show Magga’s transition from working for the British to fighting against them to free his village.

The film’s cast also includes Monica Gill, Edward Sonnenbick, Kumud Mishra, Rajesh Sharma amongst many others. Firangi is set to be released on December 1.