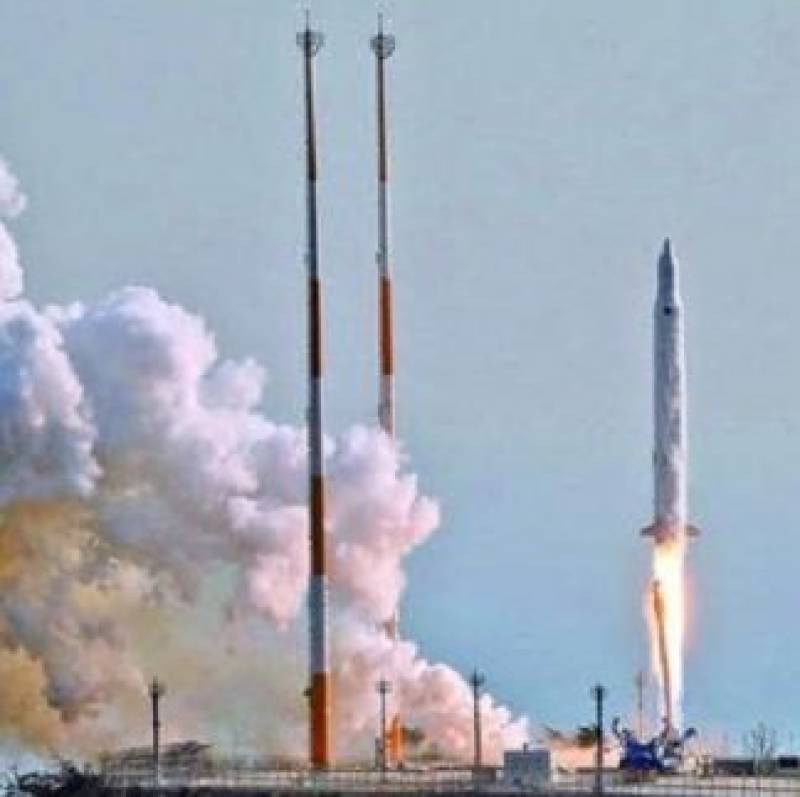 The KSLV-2 rocket, which will be South Korea´s first space vehicle wholly designed and built by itself, will be used to place satellites into the Earth´s orbit and for other commercial applications.

The engine, designed and developed by the Korea Aerospace Research Institute (KARI ) as part of a $1.8 billion project, will be used to propel the country´s first indigenous three-stage launch vehicle -- the Korea Space Launch Vehicle-2 (KSLV-2).

"This is a significant step forward in developing a launch vehicle with our own technology," a KARI spokesman said.

It is the first such launch in South Korea since 2013 when the country successfully put a small satellite into orbit following failures in 2009 and in 2010.

But the significance of the 2013 launch was widely discounted as the launch vehicle had to rely on a Russia-developed engine for its first stage.

On its launch -- scheduled for 2021 -- KSLV-2 will use five of the newly developed engines, a bundle of four for the first stage and another one for the second stage.

Wednesday´s test was deemed successful as the engine combustion was maintained for over 140 seconds during the test launch, Yonhap said.