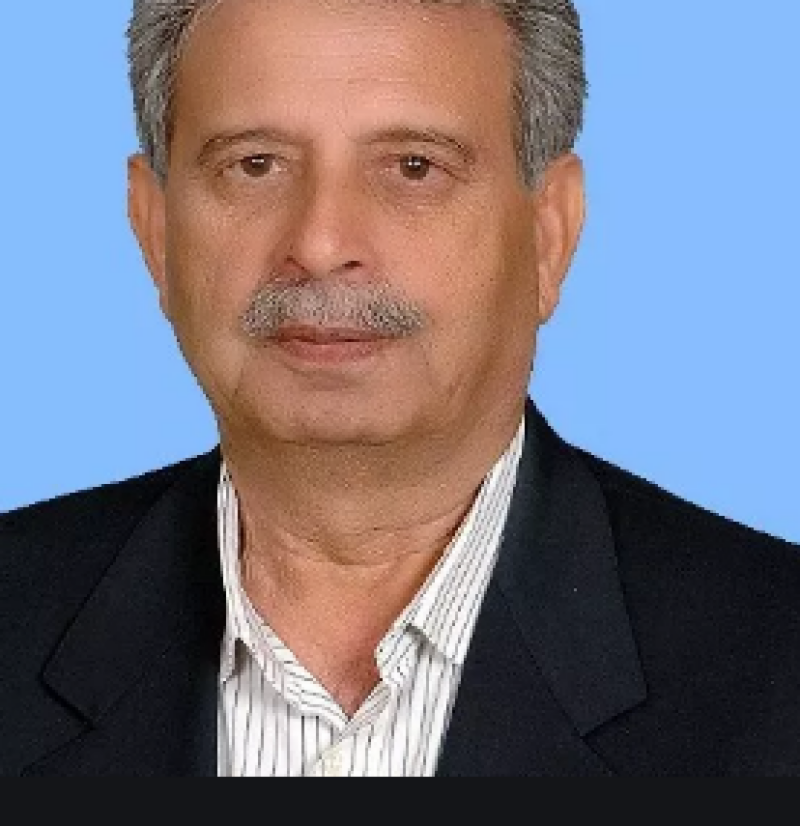 The position fell vacant after PML-N President and Leader of the Opposition in the National Assembly Shehbaz Sharif resigned.

In his resignation, the Pakistan Muslim League-Nawaz (PML-N) president nominated party MNA from Sheikhupura Rana Tanvir Hussain as his replacement. “I would like to propose that MNA Rana Tanvir may be considered for this position as decided by the joint opposition parties,” Mr Sharif writes to the speaker in his brief resignation.

The PAC has been non-functional as Shehbaz Sharif had not presided over its meeting for nearly six months.