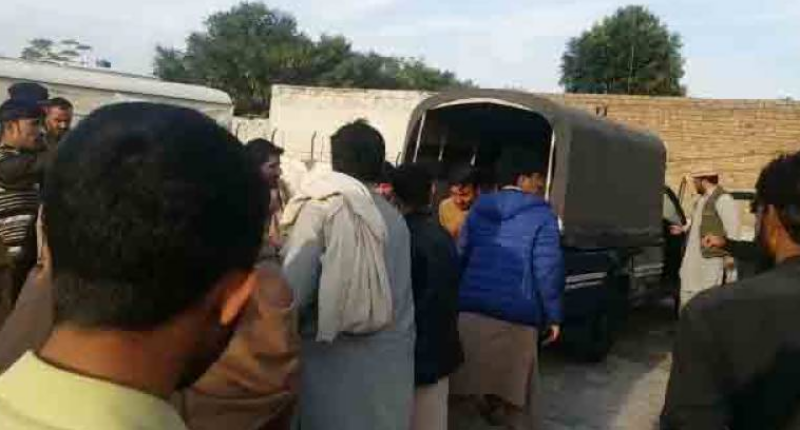 Swabi (Web Desk): At least eight people were killed during a sitting of Jirga in Chota Lahor area of Swabi on Saturday.

According to District Police Officer (DPO) Swabi, a Jirga session was being held at the residence of a former MPA to resolve a property dispute between the two sides.

Tensions flared up after exchange of harsh words that resulted in exchange of firing between the two sides.

Six people died on the spot while two others got injured. The dead bodies and the injured were shifted to Tehsil Headquarters (THQ) Hospital. The injured could not recover and died.

Chota Lahore is a tehsil in the Swabi district. It borders the Nowshera district of Khyber Pakhtunkhwa (KP) and the Attock district of Punjab.