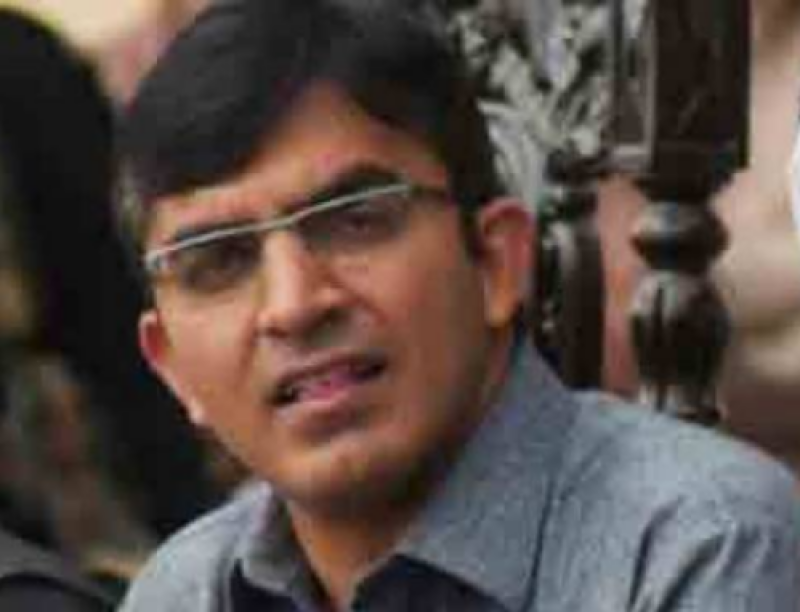 The Federal Investigation Agency (FIA) stopped the lawmaker at Islamabad International Airport on Sunday before his departure to Tajikistan.

In a series of tweets, Dawar condemned the “outrageous” incident. He emphasised that his name had been removed from the Exit Control List (ECL) and attached a memorandum from the ministry of Interior which had granted him permission to travel abroad multiple times.

I was stopped at Islamabad airport by FIA & prevented from travelling to Tajikistan to attend Herat Security Dialogue.This is outrageous as cabinet had removed my name from ECL for 2 months.Once again Neutral Havaldar demonstrates that he has more authority than the federal govt. pic.twitter.com/vveOt13vNK