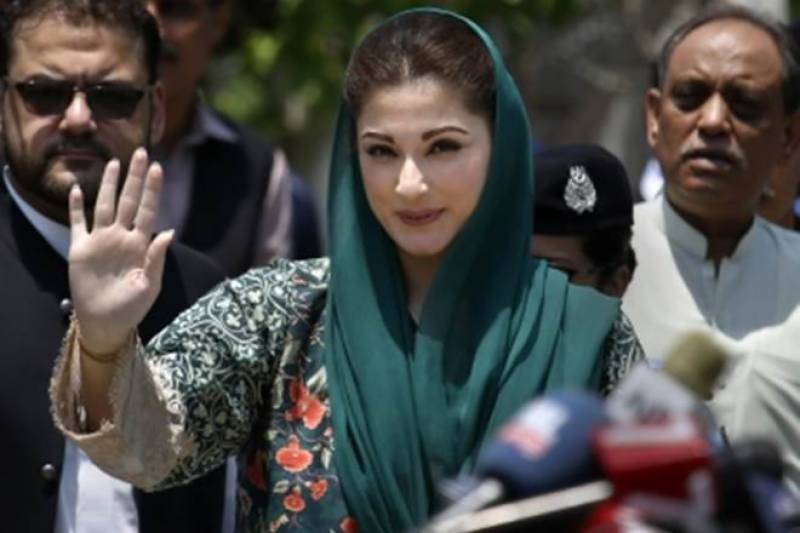 Maryam tweeted on her official twitter account that the claim was wrongly ascribed to me with regard to the family’s decision of handing over the party charge.

"The statement that 'the family decided that I should be leading the party' is wrongly ascribed to me. There never has been any such decision."

The former premier’s daughter said while rejecting media reports, the family had never made such a decision.

“Nawaz Sharif is and Insha’Allah will be leading PML-N; I am not even an aspirant. Am happy to be working as PMLN worker,” she underlined in the subsequent tweet.

Moreover, she said that she was happy and satisfied with her role as ‘party worker’ in her father-led PML-N.

Earlier, media reports were circulating about internal differences within the ruling family after ex-PM Nawaz Sharif was sent home in July this year in the Panama Papers.

“It’s not a divided house,” she said in an interview to a foreign newspaper, while responding to rumors of a tug of war within the family over who should be at the helms of party affairs.

When asked about her uncle Shahbaz Sharif possibly becoming prime minister if the party wins next generals elections, she said: “He’s the most competent person. He’s my hero. I love him to death.”