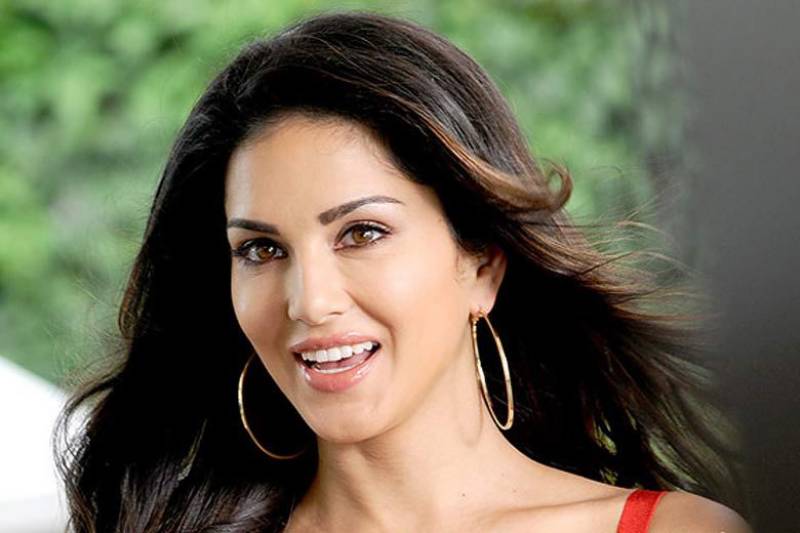 Mumbai (Web Desk): Bollywood hottie Sunny Leone has always been in the news for her bold acting and for being in controversies. She mostly plays cameos in the Indian films and is often saying starring in the item songs. The B-Town actress has a massive fan following on social media with her number of followers increasing day by day.

Recently, the diva opened up about the incident of social media bullying when she was threatened by a netizen, MidDay reported.

The actress said, "Someone threatened me, telling me he’d come to my house to cause harm. Daniel [Weber, husband] was not in the country, and I was frightened, because I was living alone. I would hear noises outside my house and walk towards the door with a knife in my hand. He started banging on my door. That his Twitter followers had also bullied me, made me fear that a mob would turn up and break into my house. We changed our house later, but this incident still affects me.”

Sunny is now working closely with an NGO to create awareness about the issue and feels that she is fortunate enough to get the help and support of the people. She also adds that not everyone may be able to get help in the time of need. "Young girls and boys go through depression because they are bullied. Many even end up committing suicide. I don’t know if this will end, but, we can create awareness about it. Thankfully, people have been supportive towards me, and, I am strong, but not everyone can say that. We need to help them,” she added.

Currently, Sunny is being casted opposite Arbaaz Khan in Tera Intezaar which will hit the cinemas in November. She also co-hosts an Indian reality show these days. Her most recent numbers include Loca Loca, Piya More from Ajay Devgan-starrer and Trippy Trippy from Sanjay Dutt s Bhoomi.