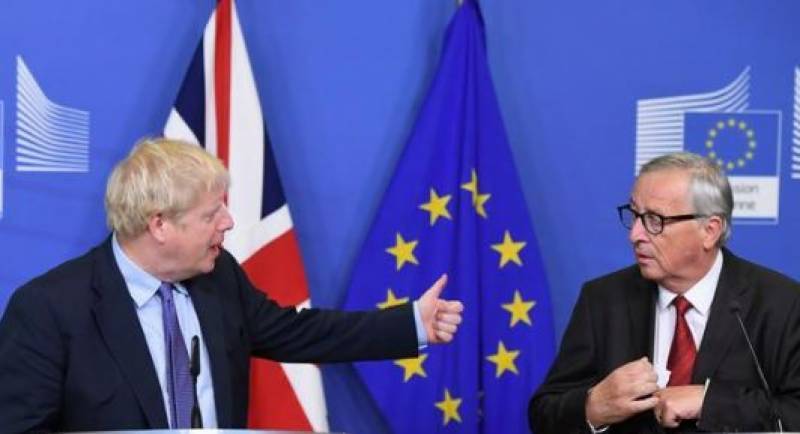 London (Web Desk): EU member states on Monday agreed to postpone Britain's divorce from the bloc for up to three months until January 31.

"The EU27 has agreed that it will accept the UK's request for a Brexit flextension until 31 January 2020," the president of the European Council Donald Tusk tweeted.

The EU27 has agreed that it will accept the UK's request for a #Brexit flextension until 31 January 2020. The decision is expected to be formalised through a written procedure.

EU member states will wait for Britain's reply to its offer of a 3-month delay to Brexit before launching a "written procedure" whereby governments will have 24 hours to accept or reject the agreement reached by their envoys to Brussels.

"We can only launch the written procedure when we have the agreement of the UK government on the text," said a senior EU official.

Two senior EU diplomats confirmed that the written procedure period agreed was 24 hours, effective from the time London accepts the offer of an extension for its departure from the European Union from Oct 31 to Jan 31.