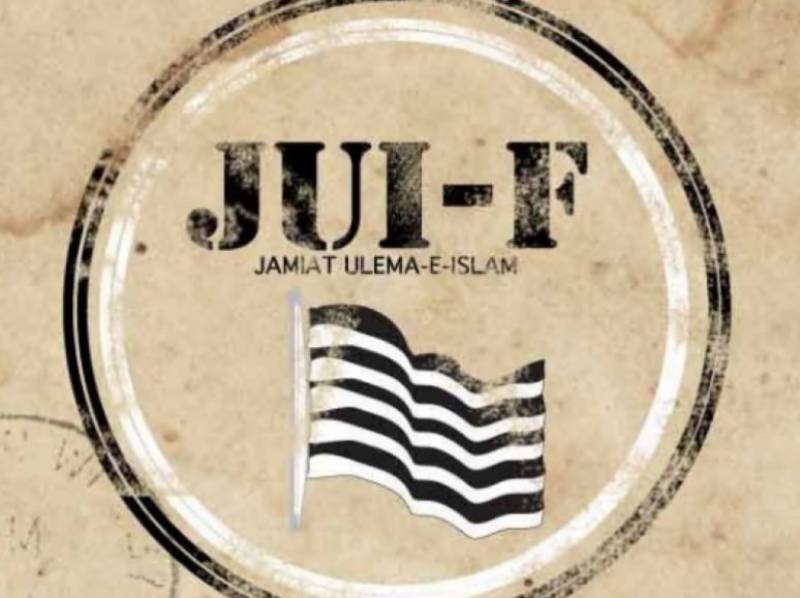 According District Police Officer (DPO) Pir Shahab Ali Shah, the incident took place outside the Barkli Moque in the Badan area of Mamund Tehsil of Bajur.

"The JUI-F leader sustained injuries by the three bullets fired at him," the DPO said.

He added that a search operation had been launched to apprehend the suspects.