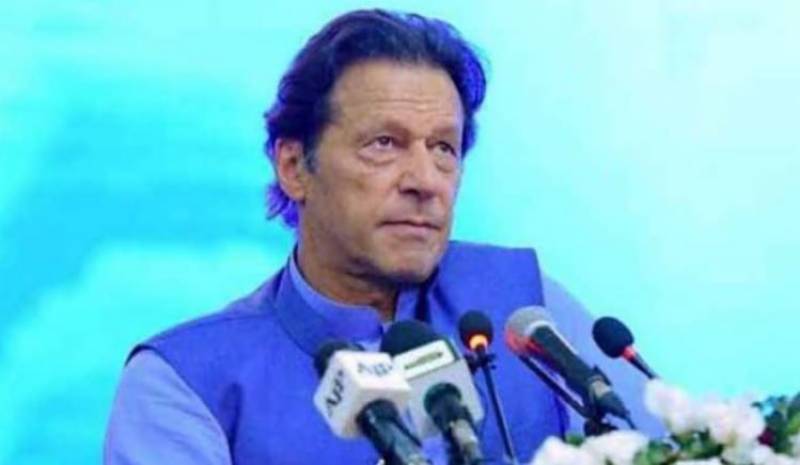 He said that the members of Sikh community will be able to get education at this university.

PM Imran said that the promotion of education was top priority of the Pakistan Tehreek-e-Insaf (PTI) government.

Earlier, the prime minister was also briefed about the project of the university.

It is pertinent to mention that Prime Minister Imran Khan will inaugurate the Kartarpur Corridor on November 9, ahead of Guru Nanak Sahib’s 550th birth anniversary on November 12.

The shrine is about four km from the border. The crossing and corridor, including a road, bridge over the Ravi River and immigration office, will replace a drawn-out visa process and circuitous journey through Pakistan.