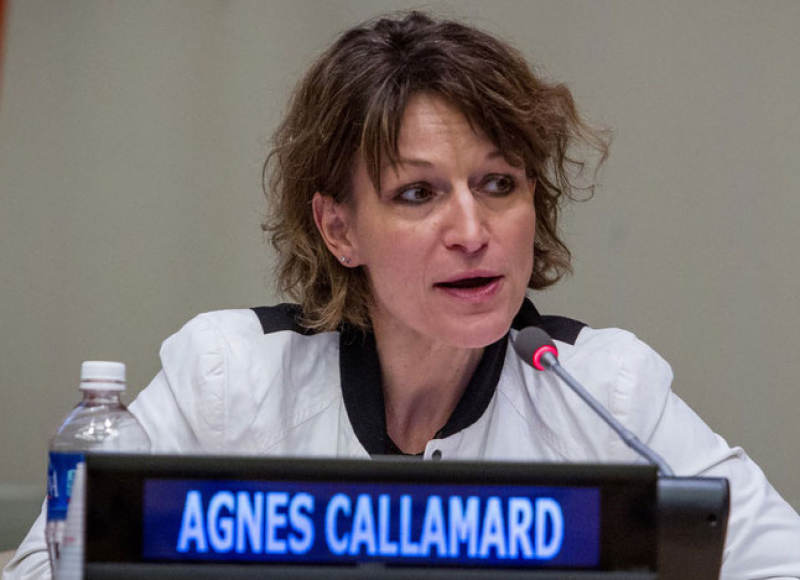 Replying to a question at a news conference in New york, She said during the past month she communicated with Indian authorities giving specific details about victims and their perpetrators but the quality of responses has been poor.

On Sunday, Black Day was observed across Pakistan and around the world on Sunday to express solidarity with Kashmiris.

Several programmes including rallies and seminars were planned throughout the country to show solidarity with the people of Occupied Kashmir and to convey to the world that they reject India's illegal occupation of the territory on this day in 1947.

In Azad Kashmir, rallies, demonstrations and protest gatherings were held in all small and big cities of the state under the auspices of Kashmir Liberation Cell, Huriayat and religious organisations.