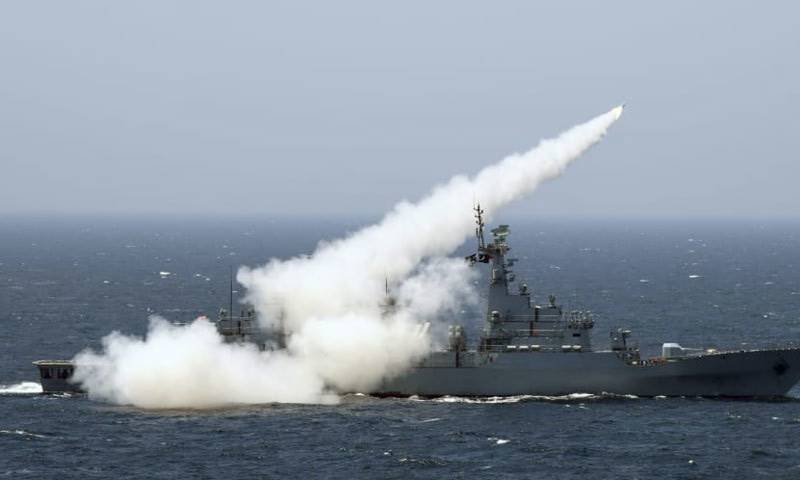 Chief of the Naval Staff (CNS) Admiral Muhammad Amjad Khan Niazi witnessed the event along with other senior naval officers.

CNS Niazi expressed his satisfaction on the operational readiness of Pakistan Navy and its preparedness to defend the national maritime interests.

The naval chief reassured that Pakistan Navy is ready to thwart any aggression against Pakistan's maritime frontiers and to make defence of the country impregnable.