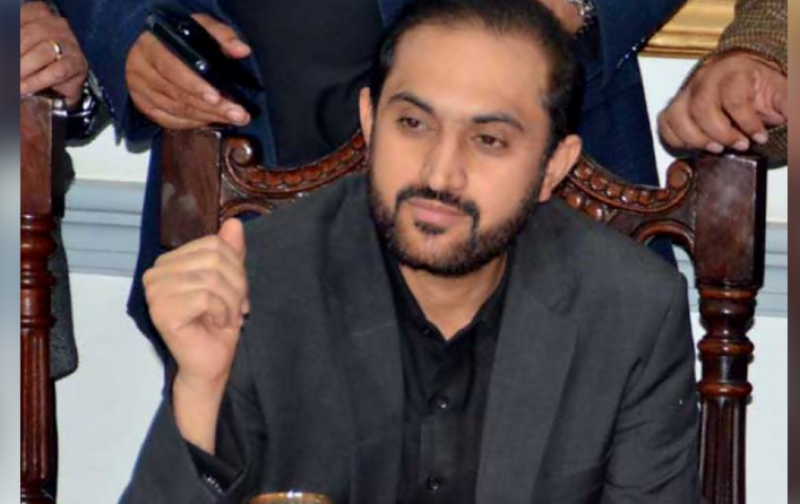 As per the details, no other candidate has submitted nomination papers for the post.

The development comes a day after Pakistan Tehreek-e-Insaf (PTI) Parliamentary Leader Sardar Yar Muhammad Rind announced that he was pulling out of the race and backing Bizenjo for the chief minister’s slot, bringing an end to the political void in the province.

The slot was vacated after former Balochistan chief minister Jam Kamal Khan stepped down from the post on Sunday.

After Jam Kamal Khan stepped down as the chief minister, BAP nominated Bizenjo for the top slot.

However, the PTI’s parliamentary party in the province named Rind for the position.

As per the rules, the Balochistan Assembly session meeting for the election of the leader of the house (chief minister) will be held on Friday.

While Bizenjo is likely to be elected unopposed, he will have to prove he has the support of the majority in the assembly, which amounts to 33 MPAs.

Subsequently, the oath-taking ceremony of the new chief minister will take place at the governor house in Quetta at 4pm on Friday.