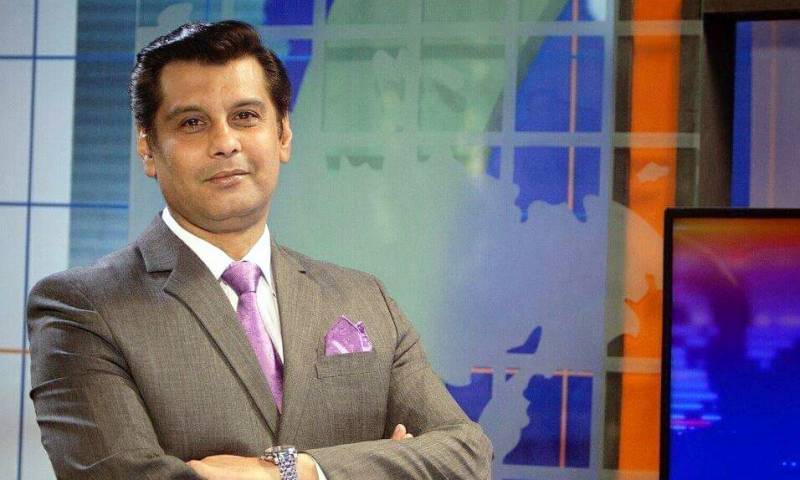 Islamabad (Staff Report/Agencies): A two-member team on Friday left for Kenya to investigate the murder of renowned journalist Arshad Sharif.

The team left for Kenya this morning from Islamabad via Doha and will stay in the country for 15 days.

The federal government had initially formed a three-member team with officers of the Federal Investigation Agency (FIA), Inter-Services Intelligence (ISI) and Intelligence Bureau (IB) as its members.

Arshad Sharif was shot dead in Kenya allegedly by the local police on Sunday night with an official statement later expressing “regrets on the unfortunate incident.”

Later, the Kenyan police, in its report, had admitted that Arshad Sharif was shot in the head in a mistaken identity case.

Arhad Sharif's body was brought to Pakistan in the early hours of Wednesday and was laid to rest on Thursday.