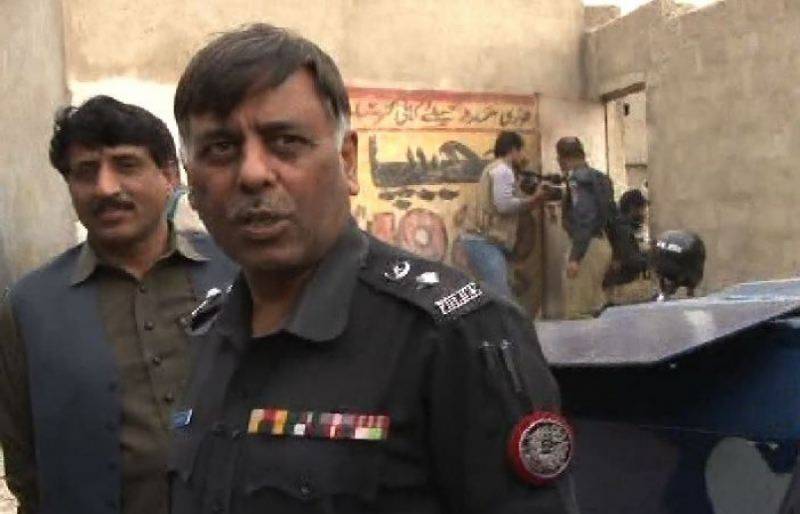 Karachi (Staff Report): Police on Thursday claimed to have foiled an attempt of terrorism in Karachi during Muharram-ul-Haraam, killing at least five suspected terrorists in an encounter.

Speaking to reporters, SSP Rao Anwar said the terrorists belonged to al Qaeda and Daesh. He said Amir Sharif, one of the terrorists, was an engineer and IT expert.

The official said that one of the terrorists has been identified as a close associate of Saad Aziz, the mastermind of Safoora carnage, adding that the terrorists wanted to target key installations in the city.